Street harassment - ARE YOU OKAY?

Street harassment is on the rise and that is partly down to our culture of acceptance and tolerance of it. Crimes and harmful behaviours such as public sexual harassment and hate crime are significantly under-reported. A key factor for this is the everyday nature of these crimes and incidents and the fact that they are deeply ingrained in our culture. Street harassment is an issue for all people – not just those who experience it. Everyone should be able to feel safe in public spaces without the fear of being harassed.

For those who experience street harassment, it is often not an isolated incident. We know the long-term impact can be detrimental to their mental health and change their behaviour. It limits their ability to be in public spaces. They often feel guilty and ashamed, putting the blame on themselves.

Yet no matter how serious the incidents may be, they pervade the lives of those who experience it relentlessly and are often likely to escalate if not addressed. But people are becoming more aware of it and the long-term implications it has on victims and whole communities. The tide of acceptance is turning.

Harassment often occurs in residential streets, on the bus, or in local parks and high streets when there are people around who may witness it. There are many reasons why they won’t intervene particularly when in large groups. Termed the ‘bystander effect’, this occurs when the presence of others discourages an individual from intervening. The greater the number of bystanders, the less likely it is for any one of them to initiate help for a person in distress. Witnessing street harassment and not safely intervening, sends the message to those experiencing it that it's okay and society normalises it. Ongoing acceptance of street harassment contributes to a toxic culture.

ARE YOU OKAY? Campaign targets bystanders

We are leading a national campaign to raise awareness of street harassment and the role bystanders have in prevention and support. The campaign will launch on the 5th of September 2022 and we welcome support in sharing the message far and wide. The campaign encourages all people who witness street harassment when it is safe to do so to ask those experiencing it, 'are you okay?'.

We can all do this small yet powerful act, so our campaign targets ALL those who witness street harassment. By asking ‘Are you okay?’ we are no longer bystanders, we become active bystanders safely intervening on behalf of someone. 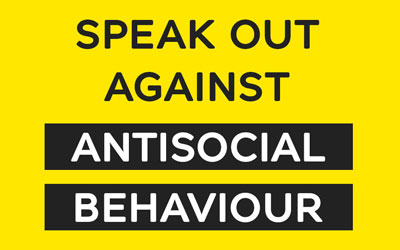 SAY NO TO ASB
FIND OUT MORE 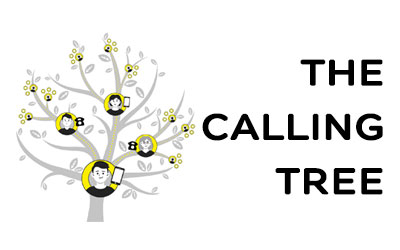 THE CALLING TREE
Find out more 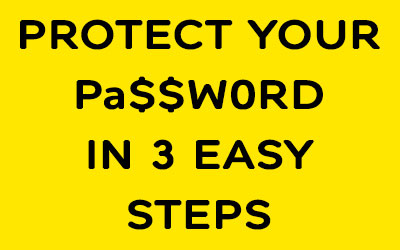 PROTECT YOUR Pa$$W0RD
Find out more 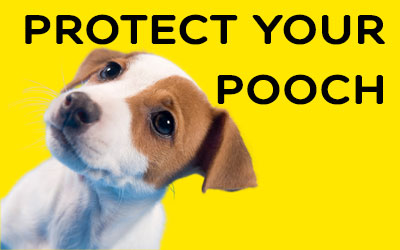 PROTECT YOUR POOCH
Find out more 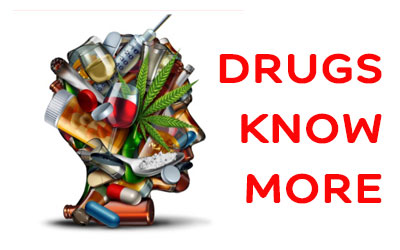 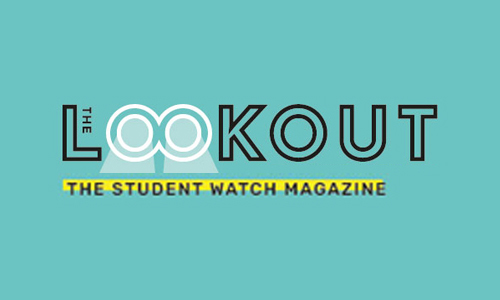 THE LOOKOUT, our magazine for students

Find a scheme near you

Be part of Neighbourhood Watch