Maureen, 73, thought someone was playing a joke when she first received the letter. “It took half the day just to sink in that it wasn’t a joke,” she said. “I’m just delighted and so many people have kindly called or emailed me to congratulate me.”

Asked what the secret was to her successful years of service to NW, Maureen replied: “I care about people, particularly the elderly, and we do what we can to keep them safe. We do burglary roadshows and offer window alarms, timers and handbag alarms to people across the borough.”
Maureen, who is married with three daughters and six grandchildren will receive her MBE later in the year.

John, 78, from Barnsley, South Yorkshire has been involved with community safety for 50 years. He said:

“I’ve had well-wishers from all over the country and I’m honoured and proud to be recognised. We all do what we can to make a diference and that’s what life is about.”

Jim Maddan, OBE, chair of Neighbourhood and Home Watch Network, pictured above with John, said: “I am delighted that Maureen and John have received the recognition they deserve. It is a tremendous honour to be recognised and we as a movement are proud of both of them and thankful for their service.”

Neighbourhood Watch is also delighted to hear that Katie Aston, a Senior Policy Adviser at the Home Office, who has been incredibly supportive of the movement for many years has been honoured with an OBE. Katie is a passionate advocate for the Voluntary and Community Sector (VCS) and her OBE is awarded for her service to VCS. 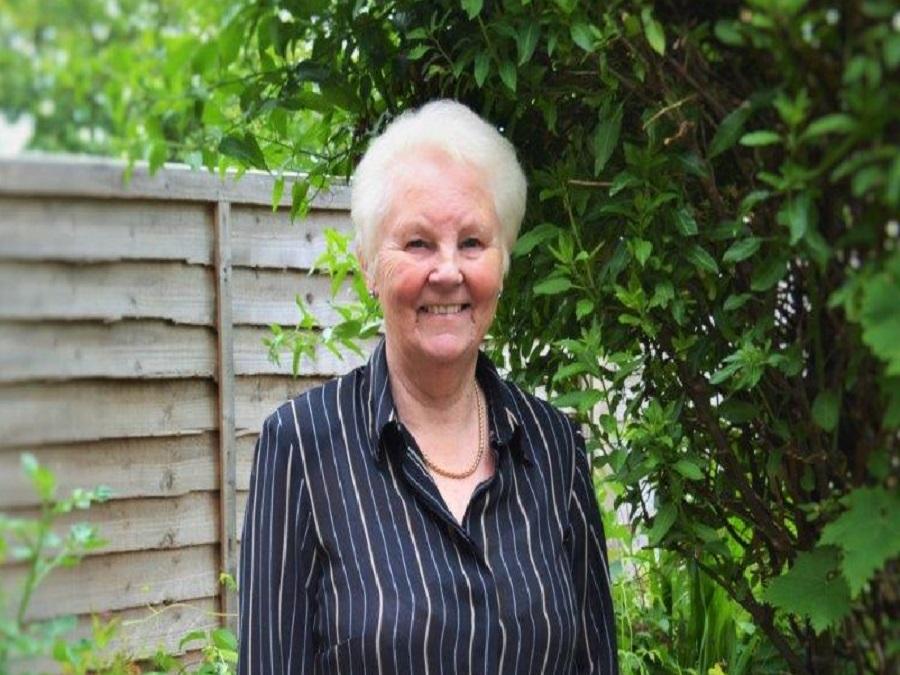 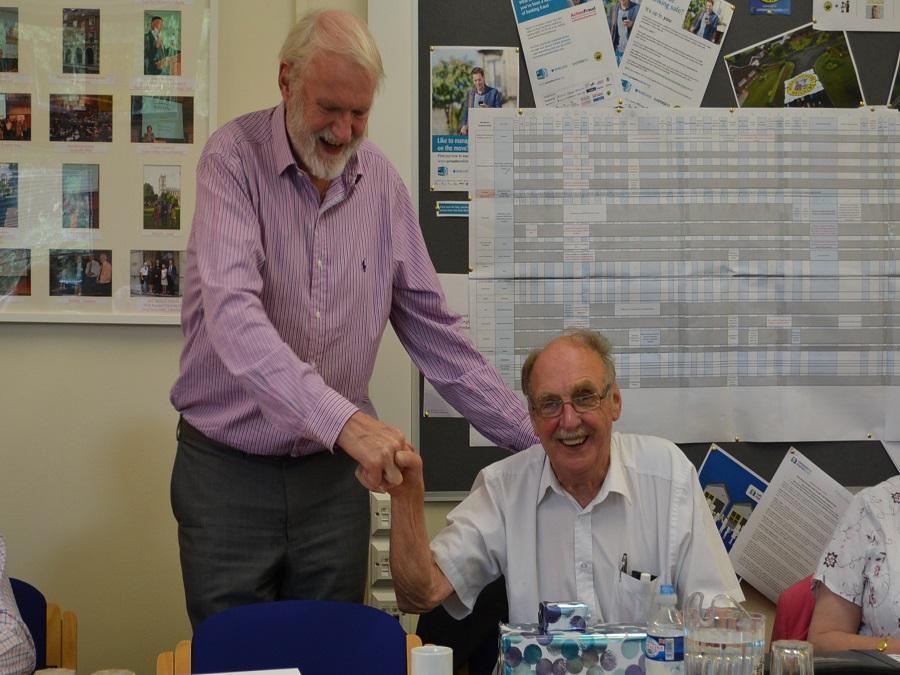