Neighbourhood Watch Associations are set to benefit from a new self-assessment tool enabling them to make an informed assessment of how they are performing.

Developed by the Neighbourhood Watch Network (NWN), the tool sets out five potential levels at which an Association could be functioning in each of a range of areas that support NW activity.

Members of Force Area, Borough and District / Area NW associations are invited to use the tool to identify both strengths and areas for development in the way they work together and with their partners.

Associations can then use the tool to develop an action plan to help them best support their coordinators and grow and diversity the Neighbourhood Watch movement – a key aim of the organisation’s three-year strategy.

Jayne Pascoe (pictured above), Head of Projects and Partnerships at the NWN, spearheaded the project.

“We began by identifying the general functions of an Association and matched these with the activities coordinators undertake that Associations have a role in supporting”, she said. 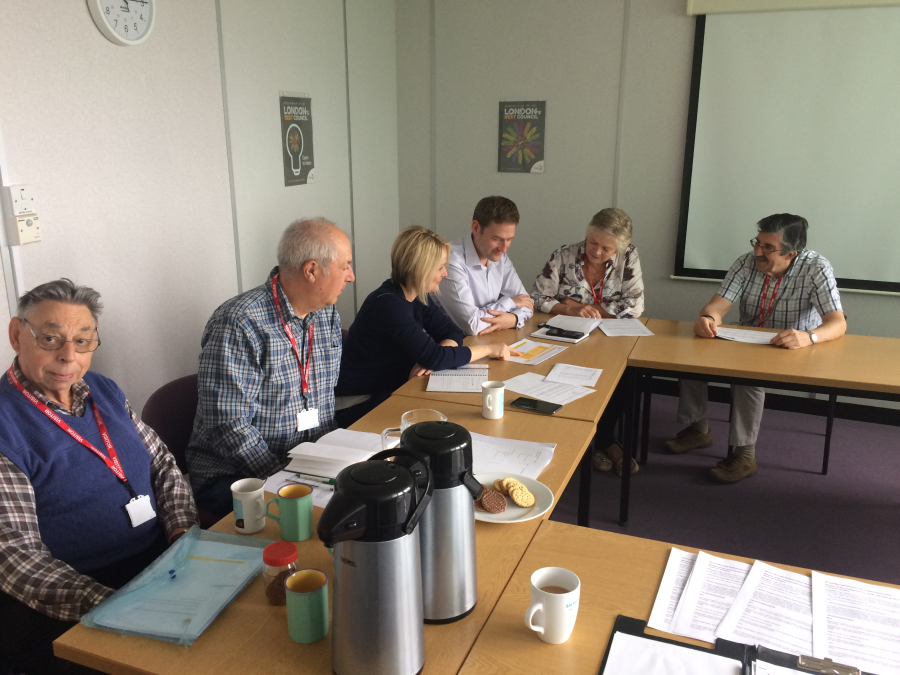 It was a bit of an eye opener to be honest

“However, if the Association does not currently have the capacity to run campaigns, they may be happy to remain at level one for the time being and work on improving against other priorities.

“While Associations are welcome to share their results with the Central Support Team, their peers or their local partners to identify and source support for improvement plans, there is no requirement to do so. Associations can use the tool however they see fit.” 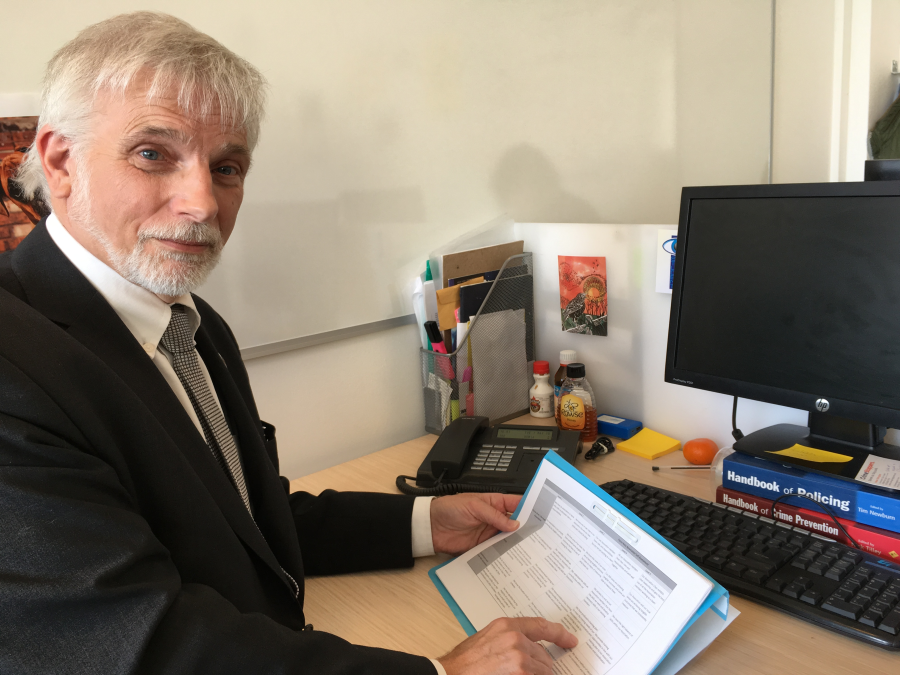 It gave me an enormous confidence boost

The tool was trialled at Merton NW Association in South London. “It’s very comprehensive”, says its manager Lee Roberts. “It was a bit of an eye opener to be honest.”

Merton’s self-assessment revealed that while many of its committee members did not have defined roles the use of the tool assisted to enthuse them as it helped them to identify many areas where they could get involved and help shape the future of NW in their community.

The positive feedback continued with Cambridgeshire chair Robin Sutton saying that the tool gave him an ‘enormous confidence boost’ as a relative newcomer to the role.

A working group of members from across NWN helped to refine the tool, give feedback and to illustrate ways it could be used.

Jayne Pascoe concluded: “This is a tool for Associations to use as they fit, to mould their activity around local priorities and ensure Neighbourhood Watch is delivering for local communities.”

The self-assessment tool can be downloaded below alongside guidance about how to use it. Users can also download an action plan template and two case studies detailing how the tool was used in Cambridgeshire and Merton.

National
BRITISH HOUSHOLDS WORRY ABOUT BURGLARY MORE THAN ANY OTHER CRIME
New research shows two thirds (67%) of people are
National
The key to home protection by our friends at ERA
We’re all trying our best to make our homes as
National
NEIGHBOURHOOD WATCH 2021 CRIME AND COMMUNITY SURVEY LAUNCHED
For the second year running, we want to hear your
All news
Be part of Neighbourhood Watch