Dog theft is on the rise, and as such, Neighbourhood Watch and Dogs Trust are urging the public to be vigilant and report any suspicious activity.

In 2016 alone, nearly 1,800 instances of dog theft were reported to police forces across England and Wales. Information obtained by Dogs Trust through a Freedom of Information request also reveals that gardens, closely followed by the home, are the most common areas from which dogs were reported stolen.

“It is a sad day when we have to issue these types of warnings, but with instances of dog theft becoming more prevalent, we want to ensure that dog owners are aware of the dangers so that they can help keep their beloved pets safe. Theft of any item is distressing, but when a dog is stolen, who many consider a part of the family; the experience can be even more distressing.”

The most common breed of dog reported as stolen was the Staffordshire Bull-terrier, followed then by the Jack Russell, Chihuahua and the Bulldog. But Dogs Trust warns that any dog, whatever the breed, is at risk of theft if left unsupervised.

Lee continues: “By making small changes to the garden and the home, and by registering to a local Neighbourhood Watch scheme, we hope we can help reduce the number of dog theft instances. The message we want to get across when it comes to garden security is that we want to keep the dog in, but keep thieves out!”

As such, Dogs Trust advises never to leaving your dog unattended, and has put together the following advice on how to help protect your dog from the risk of theft and what do should the worst happen.

Whether you own a dog or not, intruders should not be able to access your garden or property. 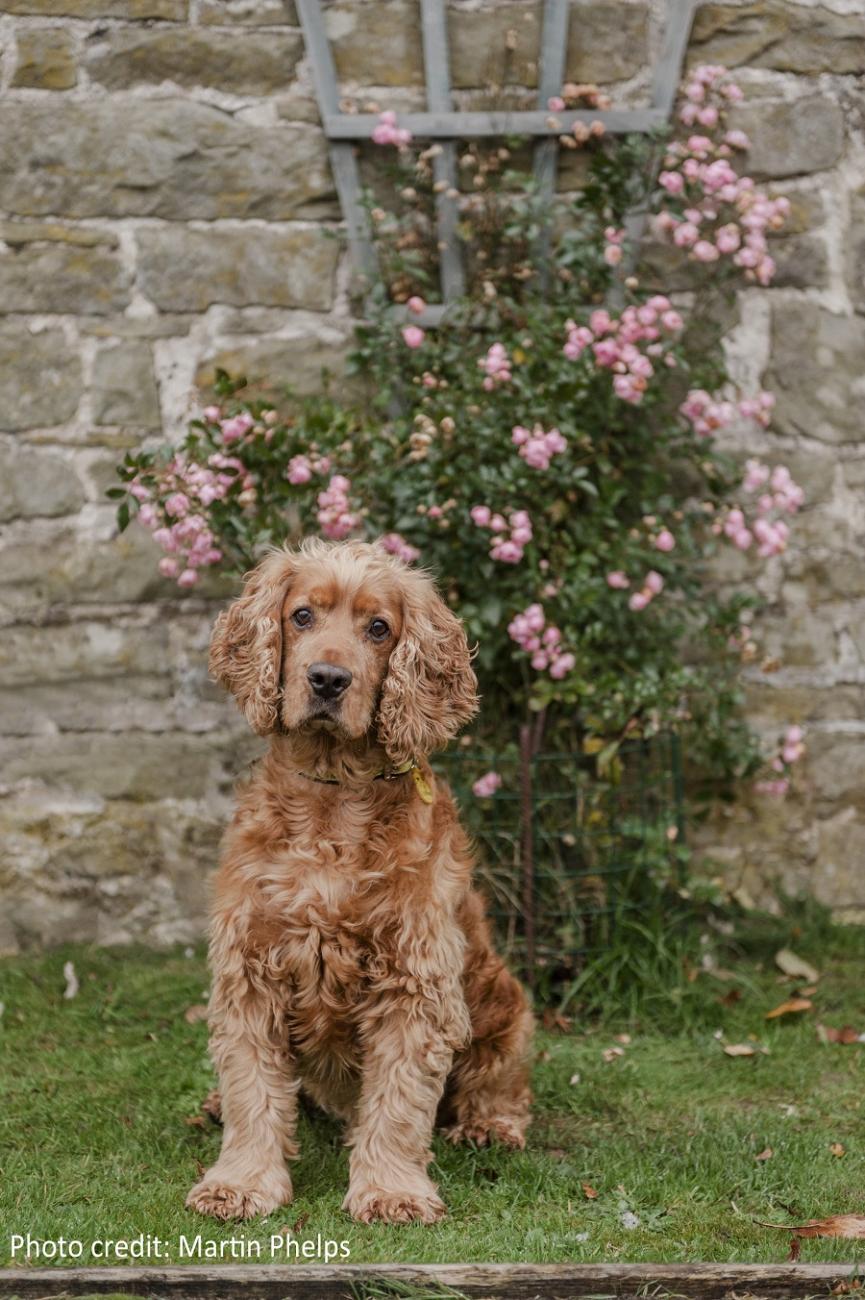 National
BRITISH HOUSHOLDS WORRY ABOUT BURGLARY MORE THAN ANY OTHER CRIME
New research shows two thirds (67%) of people are
National
The key to home protection by our friends at ERA
We’re all trying our best to make our homes as
National
NEIGHBOURHOOD WATCH 2021 CRIME AND COMMUNITY SURVEY LAUNCHED
For the second year running, we want to hear your
All news
Be part of Neighbourhood Watch